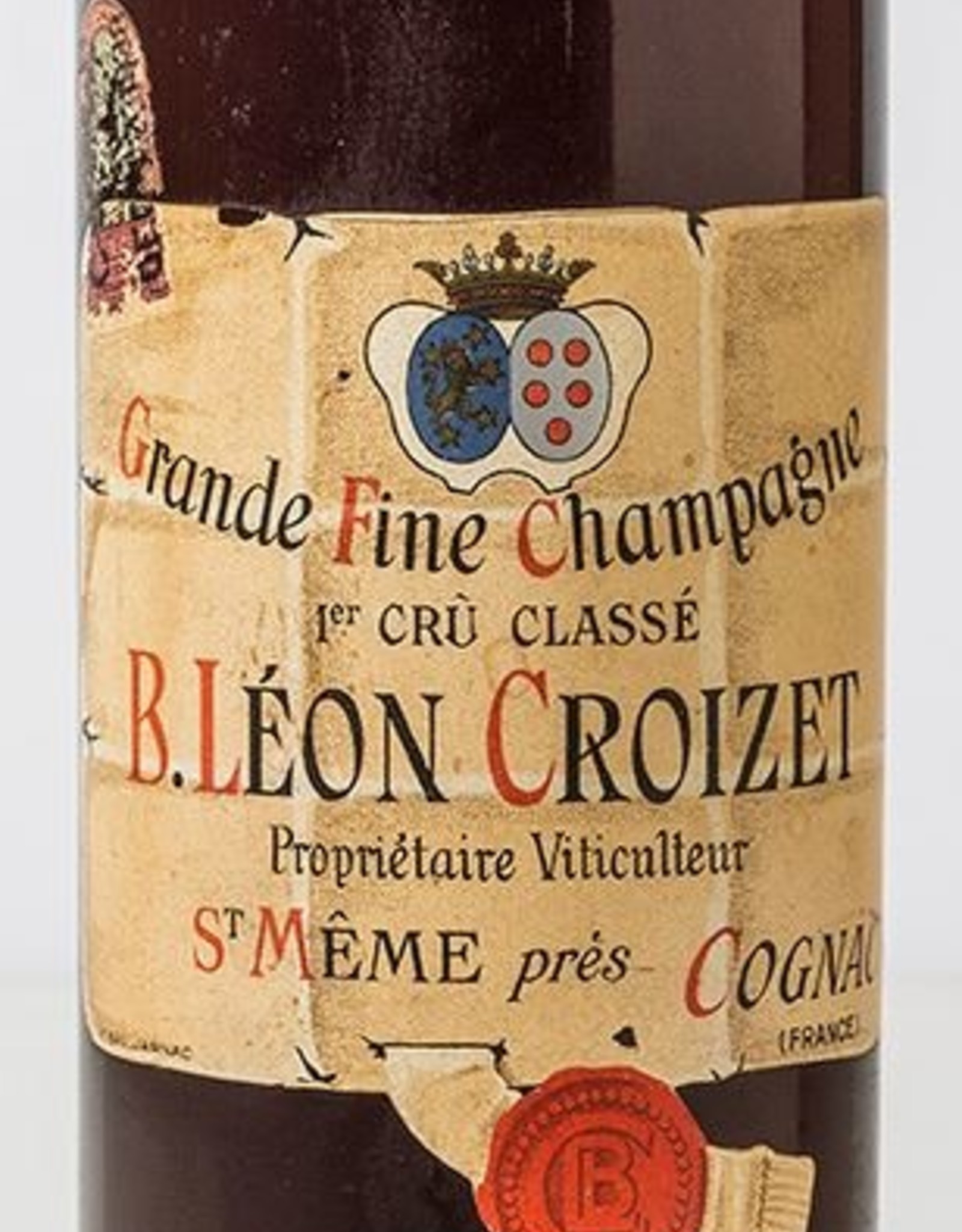 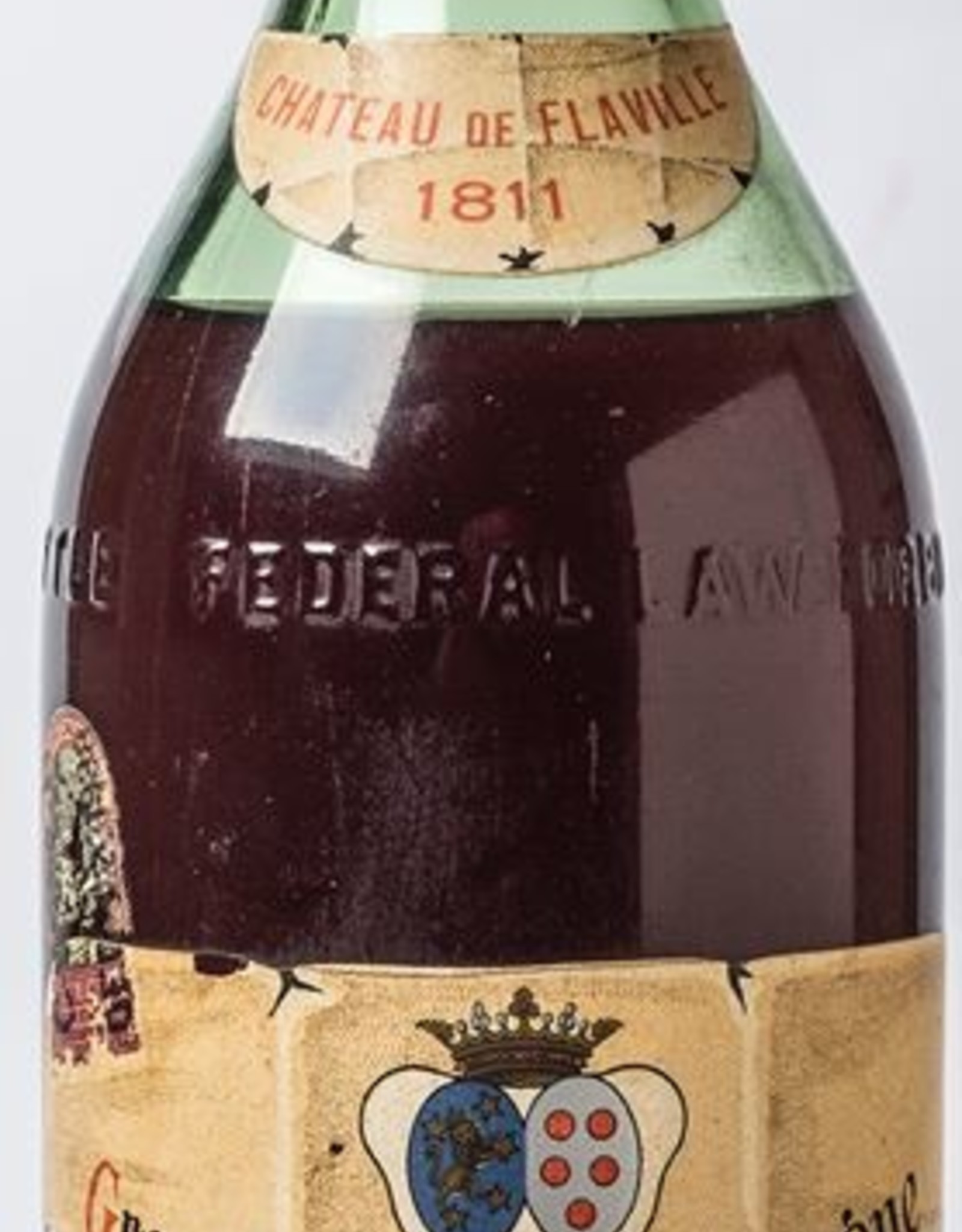 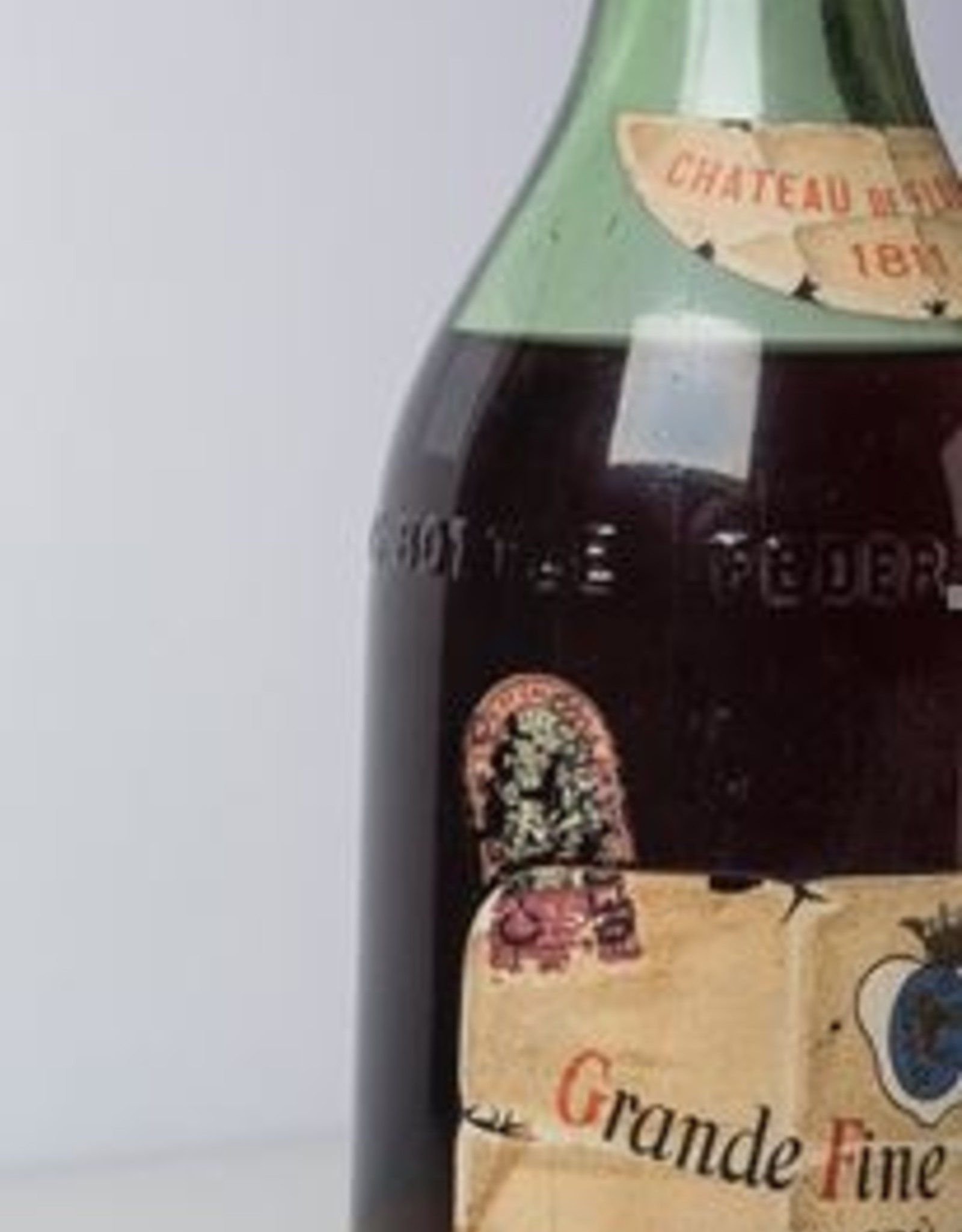 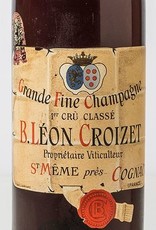 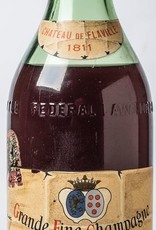 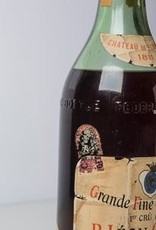 CROIZET B. LÉON
A famous name in the world of cognac is Croizet. Already in the seventeenth century, the family in St-Même-Les-Carrières was known for their excellent vineyards in the grande champagne and fins bois districts where they produced their wines and eau-de-vie. The official date of establishment is 1805 when Léon Croizet, former sommelier in Napoléon I’s court, decided to create his own brand to compete with the other houses.
A recent success of the Croizet brand is the launch of the Cuvée Léonie in 2011, a vintage cognac of 1858 that cost over £100.000,-. The cognac is named after Croizet's daughter Léonie who married J. Eymard, and it has been undeniably the most expensive cognac in the world. In the cellar of Croizet, there are even a few bottles from 1811 left.

1811- The Comet Year
"Picking began 14 September. A magnificent and abundant vintage. Lafite, drinking gracefully at the age of 115, considered the finest red Bordeaux ever made and the pioneer of great vintage clarets." Michael Broadbent..

Add your review
0 stars based on 0 reviews