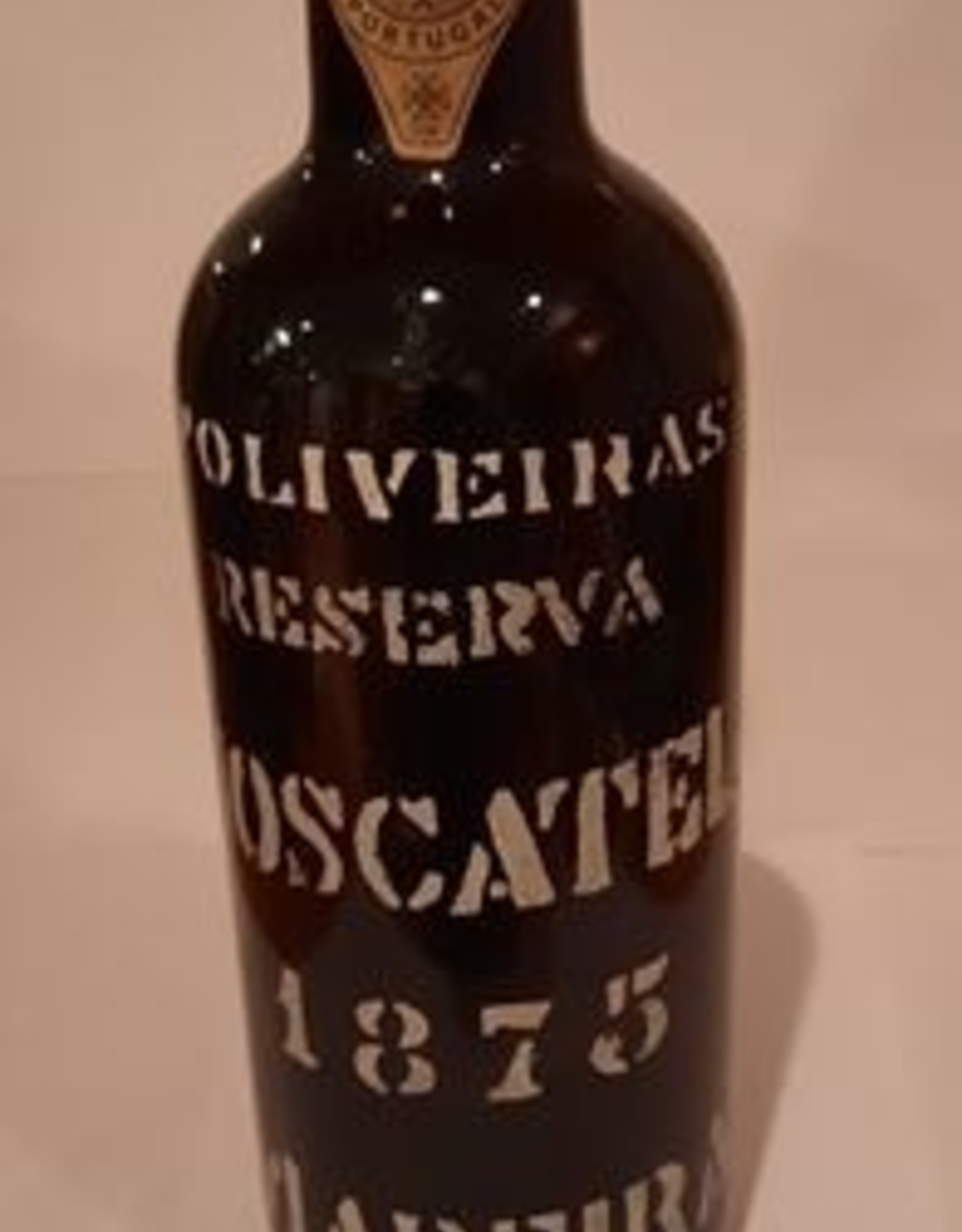 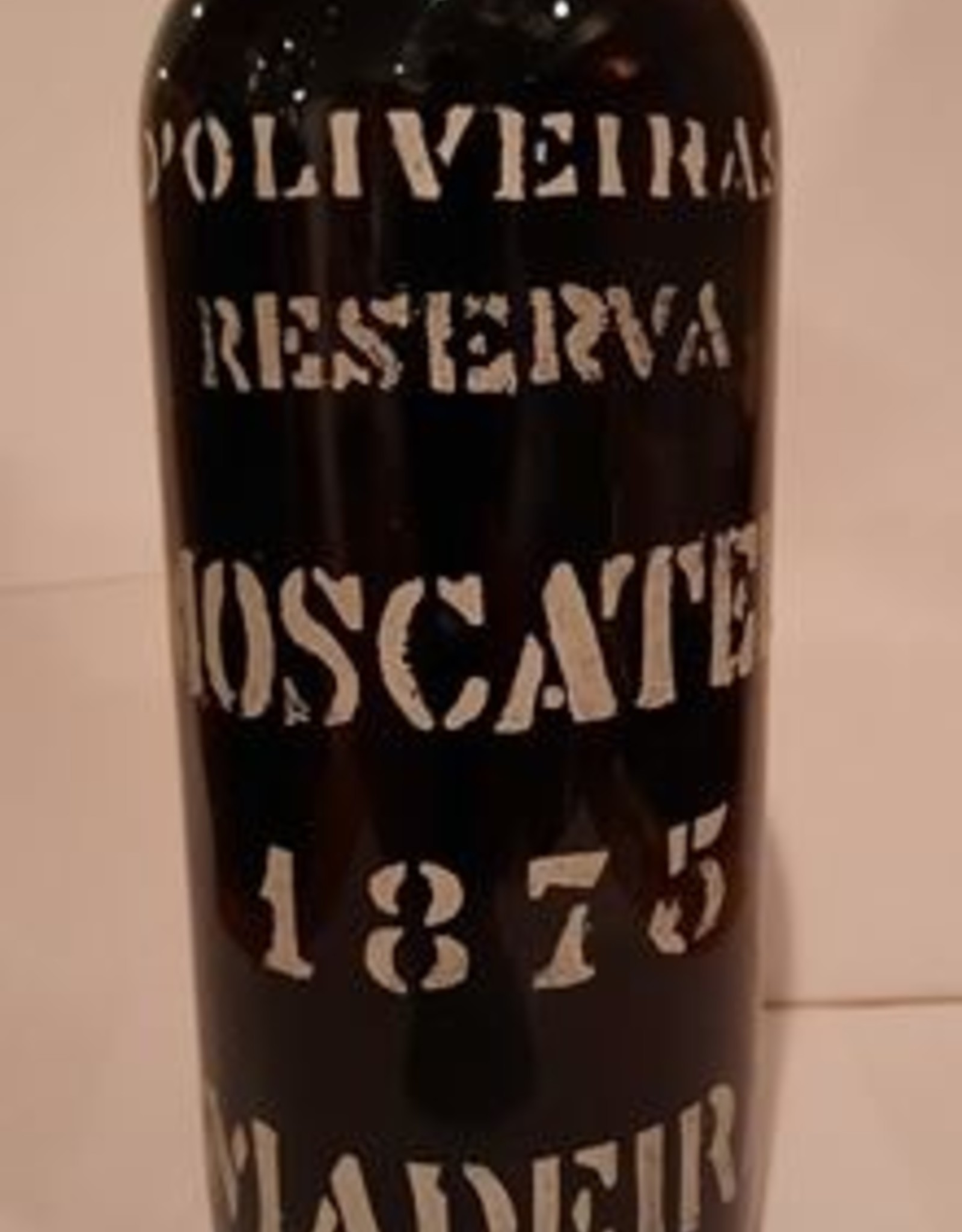 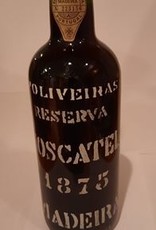 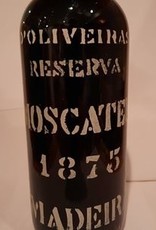 D'Oliveira is an independent Madeira wine producer. The company was founded in 1850 by Joao Pereira d'Oliveira and is perhaps best known for having an expansive library of old and rare Madeiras from the family's São Martinho vineyards.

They have produced two very rare grapes varieties that were bottled in 1900 and 1875. They are Terrantez and Moscatel. This 1875 vintage bottle is number 223156.