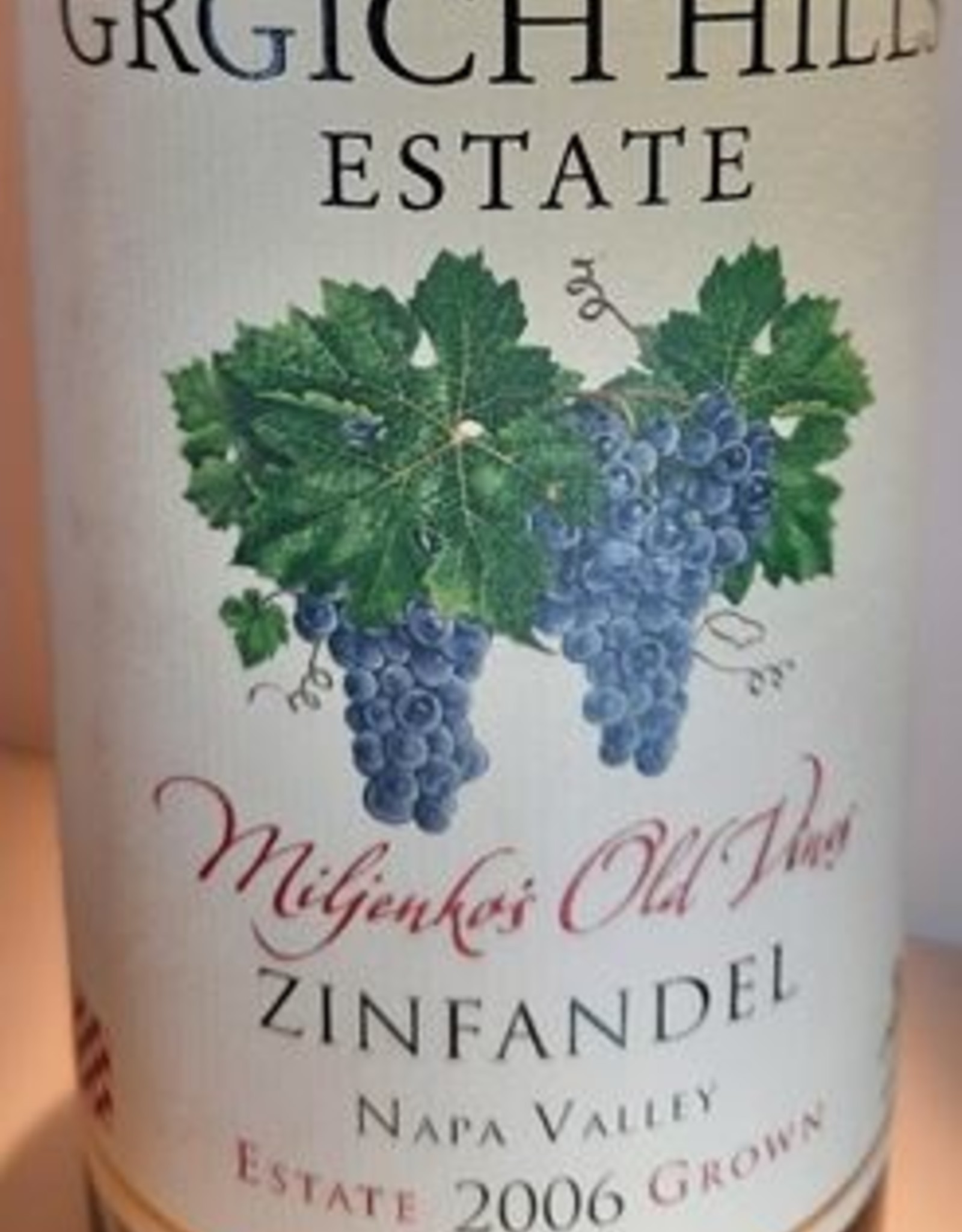 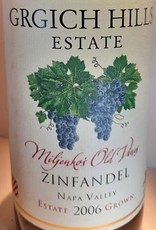 With his first Zinfandel release in 1976, Croatian born Mike (Miljenko) Grgich moved from wine maker at Chateau Montelina to partner with the Hills Brothers coffee heirs in Napa.  Mike made Zinfandels like Cabernets as he was one of the first to barrel age them.  Actually, what he was doing was following in the footsteps of his Croatian roots.  Zinfandel has been carbon dated back to Croatia, where it was made as a grape varietal named Plavac.  It has originated there as Crljenak Kastelansk since 385 BC. One bottle available.