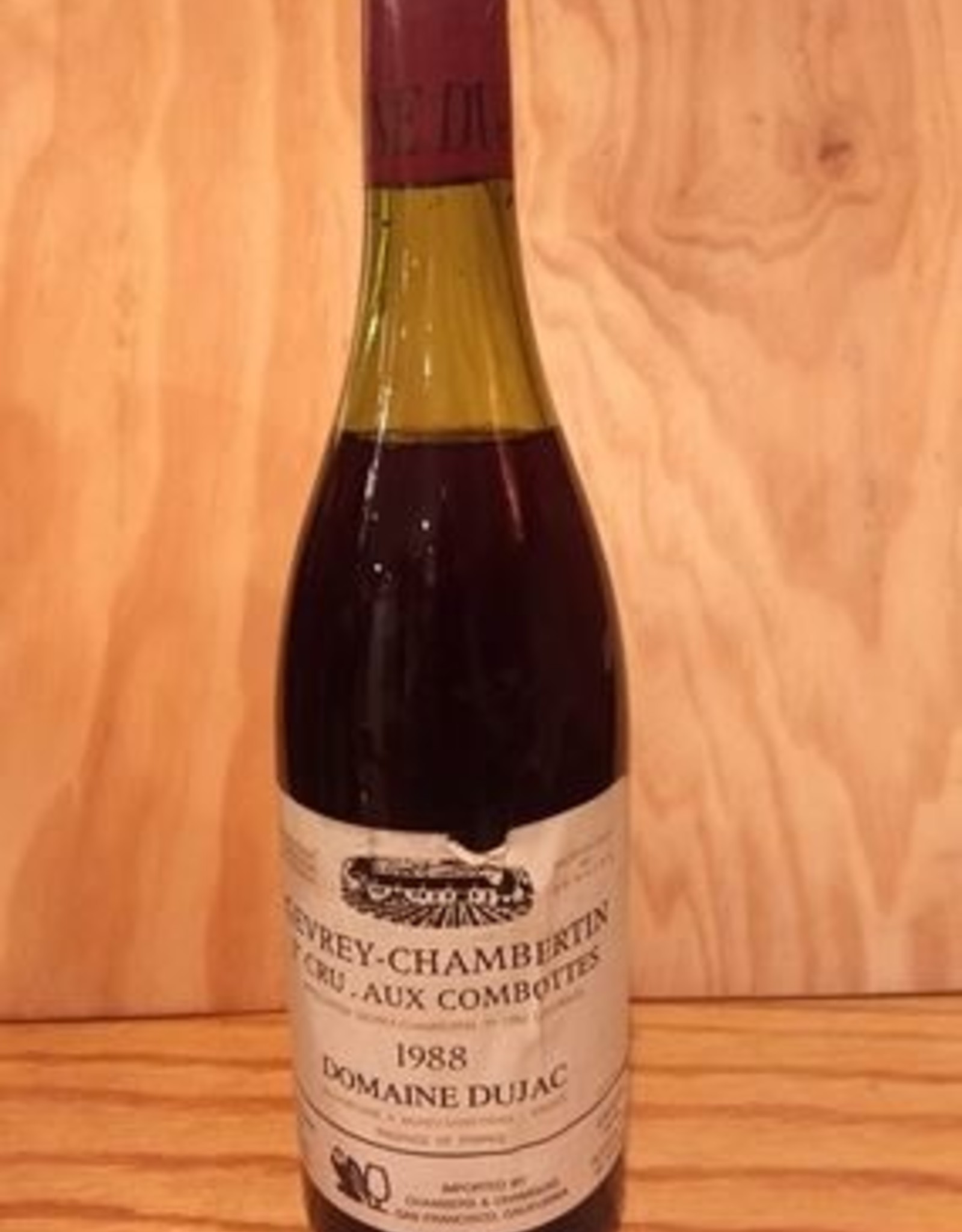 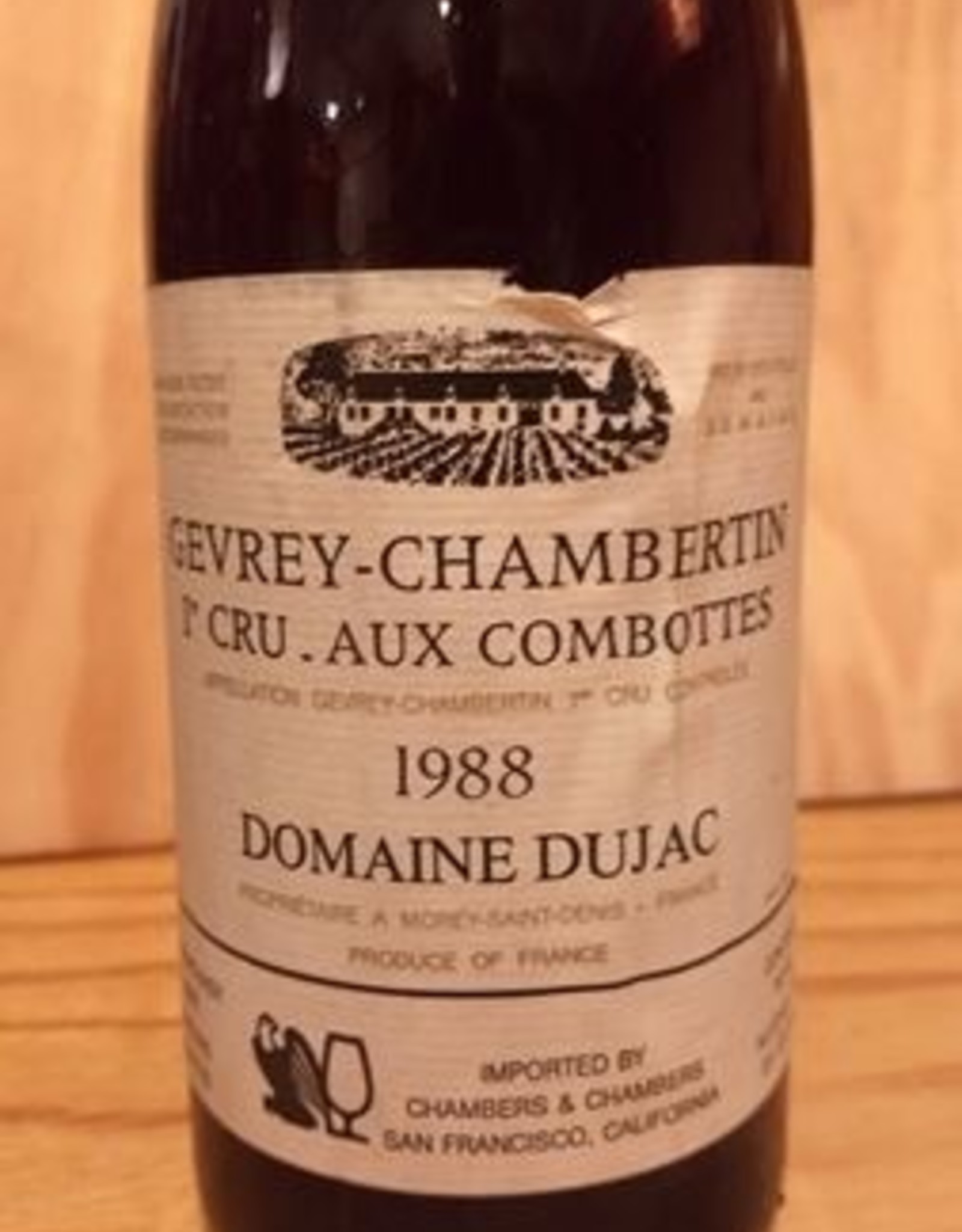 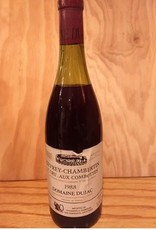 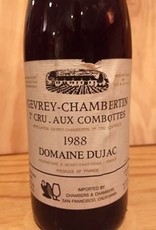 Domaine Dujac is a wine producer based in Burgundy's Morey-Saint-Denis appellation. It makes high-quality wines from Pinot Noir and Chardonnay, ranging from entry-level Bourgogne to wines made from some of the top Grand Cru vineyards in the Côte de Nuits, including Clos de la Roche and Le Chambertin.

The domaine was founded in 1968 by Jacques Seysses, who had spent the previous few years travelling around Burgundy learning the craft from the likes of Aubert de Villaine from Domaine de la Romanée-Conti and Charles Rousseau of Domaine Armand Rousseau. He purchased a small, run-down property in Morey-Saint-Denis and planted some Pinot Noir and Chardonnay. Since the 1960s, Dujac has made a few small changes to its winemaking style. Less new oak is used for the younger wines, and the winery is now air conditioned to allow for later malolactic fermentation. Traditionally, whole bunch pressing was used, but now the grapes undergo a small amount of destemming if ripeness levels are not high enough. Other than this, the wines have been made in the same way for half a century: never filtered and very rarely fined. One bottle available