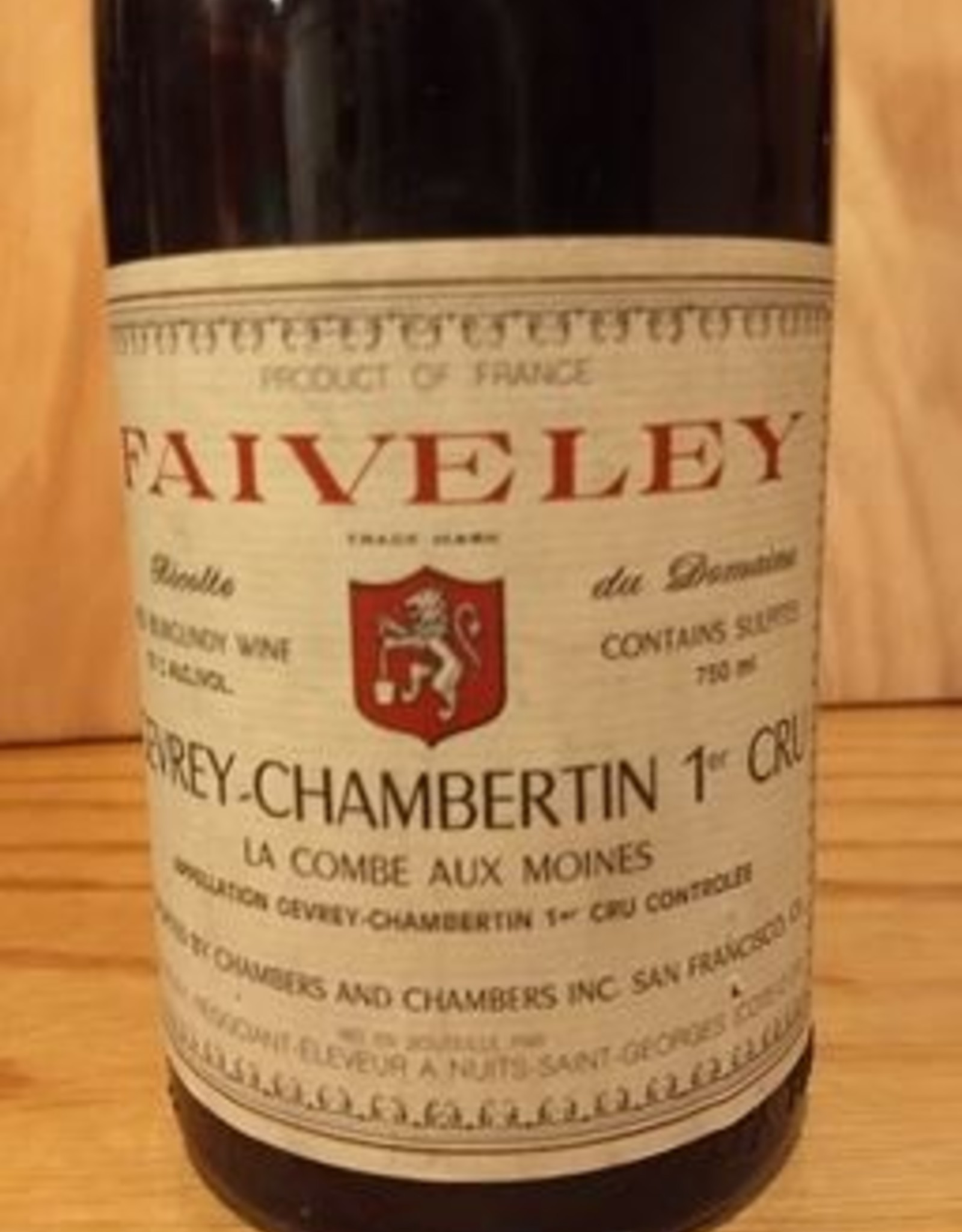 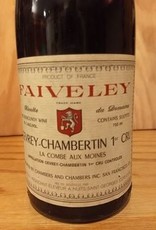 Vines in Burgundy were planted very early in history. In Gevrey-Chambertin have archaeological digs been able to find Gallo-Roman vines dating back to the 1st Century BC. The outline of 120 vine stocks was discovered in 2008, during the expansion of a residential development that was updating 300 septic tanks all lined up in an area of 6 km2. This archaeological discovery corroborates with texts written by Pliny the Elder and Columella, making it credible that the Gallo-Roman vines in Gevrey-Chambertin were the first vines to be planted in Bourgogne.  There are very few bottles of 1988 Gevery Chambertin available in the world of wines. These two bottles have excellent fills with very tight corks. The price is $295.00 for each bottle.